Learn more about the Toonies 4 Tummies campaign in this segment by Breakfast Television.

Find the Lead Agency in your region using our map: 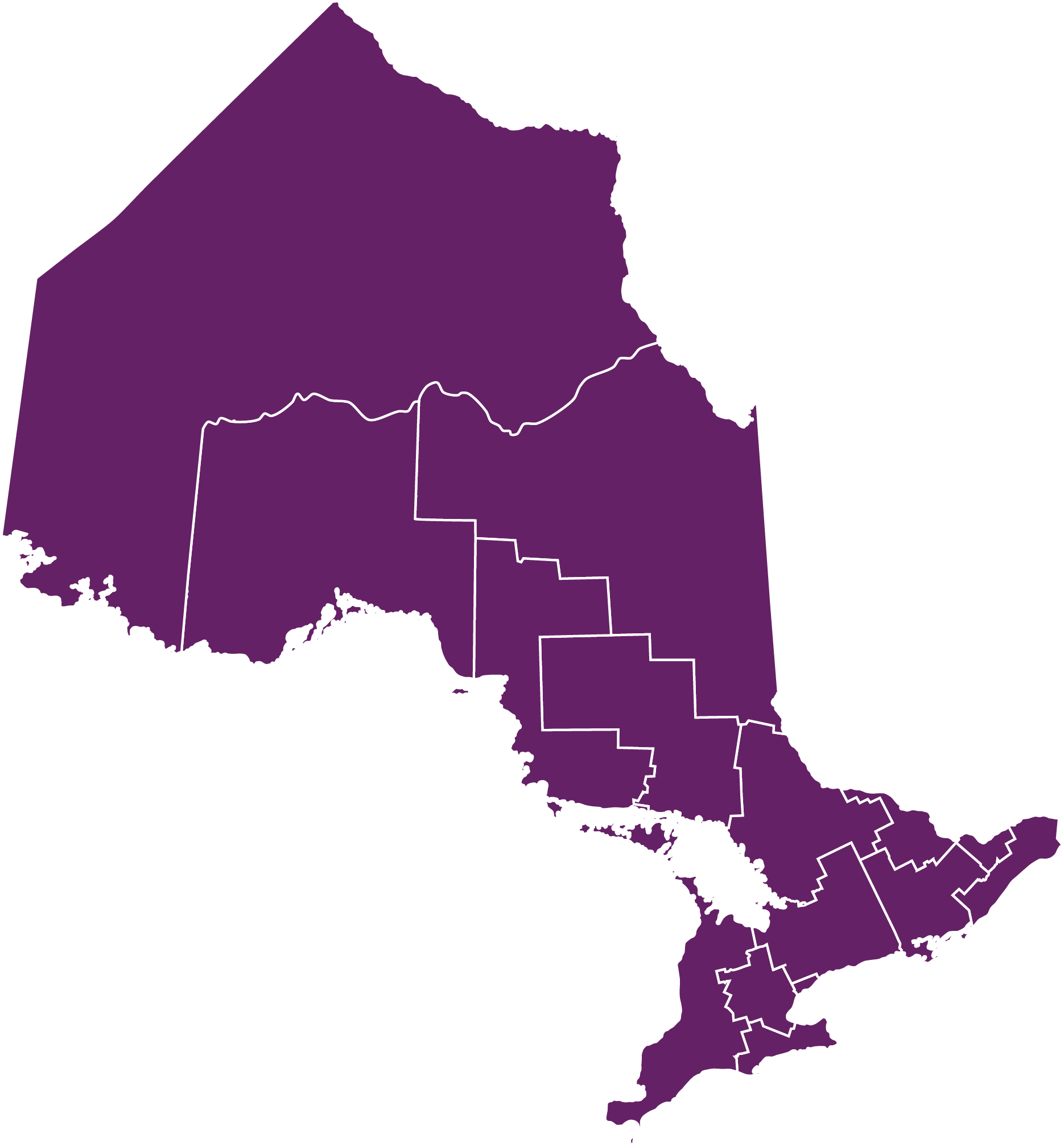 Interested in getting involved with Student Nutrition Programs? Learn more about how you can get involved.